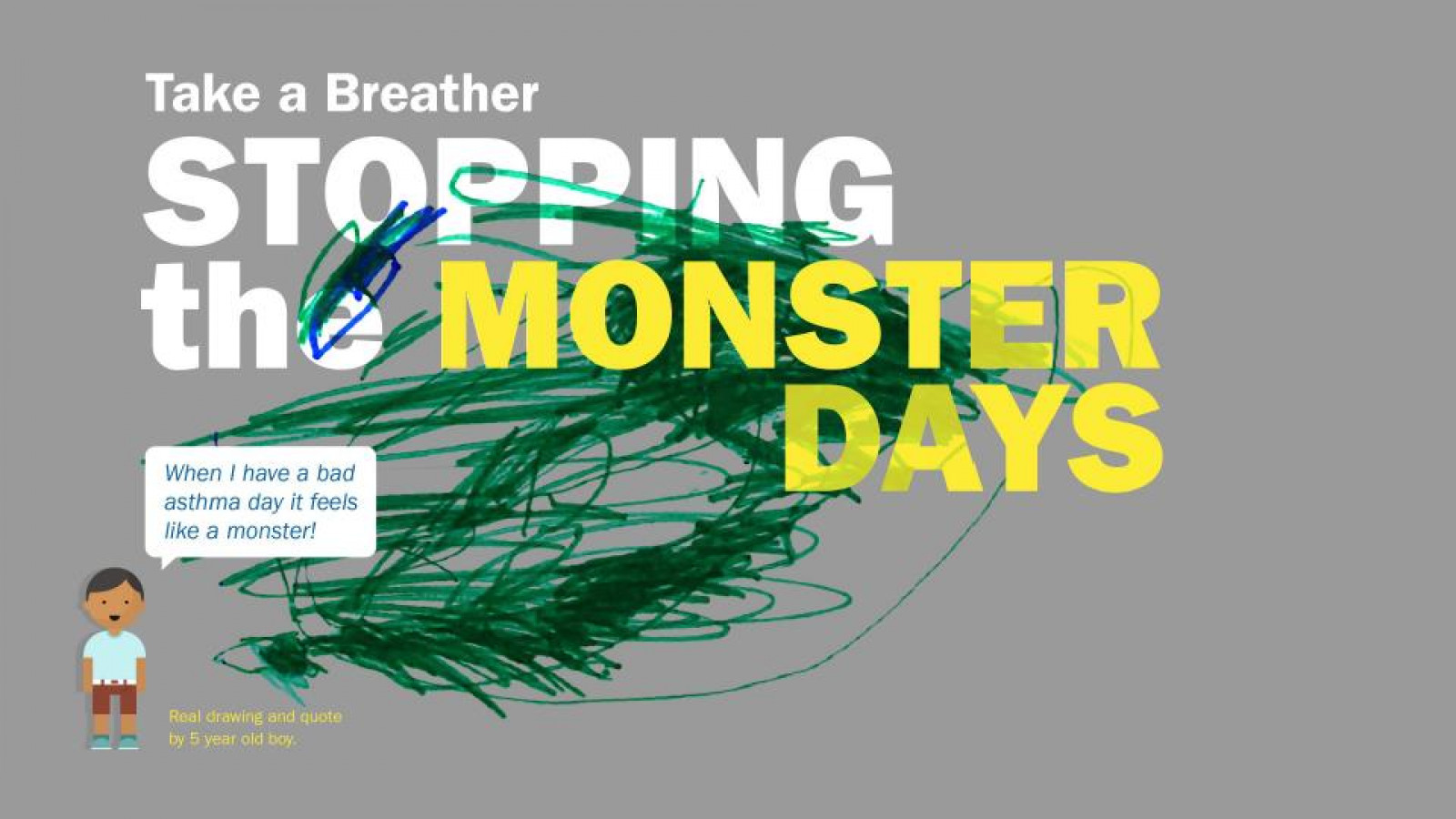 On 28 October more than 1,500 of the most senior figures in British local government gathered for the first ever virtual LGC Awards. The awards were originally scheduled for 28 March at Grosvenor House, London earlier this year, postponed at the last minute with the country being forced into lockdown due to the Covid-19 pandemic.

It was the 24th annual LGC Awards ceremony, held by leading title Local Government Chronicle and hosted by journalist, and presenter of BBC’s Today programme, Justin Webb. Winners of the 21 awards categories are the councils doing the most to innovate to ensure they best serve residents in this era of austerity.

The winners of the awards were selected by panels featuring some of the country’s most respected council chief executives and other senior council officers who interviewed representatives of the shortlisted councils.

“Demonstrated a clear journey and clear account across all criteria. Uses innovative methodology. Scaled up successfully. Outcomes clearly demonstrated. Demonstrated how to shift treating disease in secondary care to prevention in the community. Clear on how they’ve overcome barriers.”

Take a Breather utilised quality improvement methodologies to boost outcomes for children and young people with a wheeze and asthma in Tower Hamlets. The title of this co-designed project was inspired by children who said: “We just want to breathe.” It has since been adopted nationally and presented at both national and international conferences. Outcomes from the pilot in Tower Hamlets include a 22 per cent reduction in unplanned hospital admissions due to asthma; a £142,000 saving from acute care; 92 per cent of high-risk children improved their control; an increase in asthma care plans from 40 per cent to 75 per cent; and, early identification of children and young people at high risk of asthma attack through group consultations in schools (70 per cent of whom had not sought clinical support in the last year).

The project involved nearly 300 partners from across the borough and was led by the Quality Improvement Team, made up of leaders from the Tower Hamlets Together Partnership.

Watch their short video ‘Asthma and me’ featuring children and young people talking about their experience of asthma.