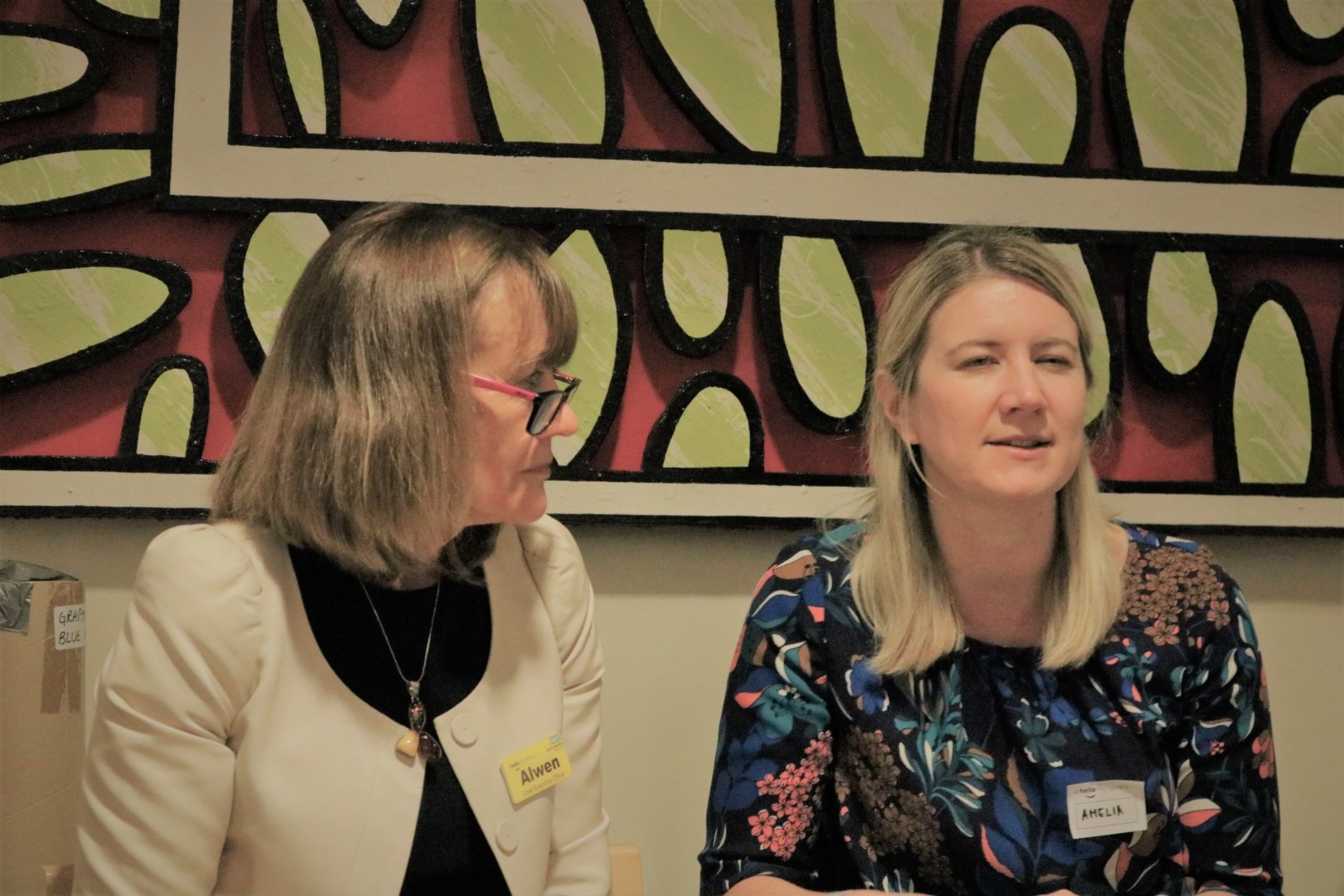 East London NHS Foundation Trust’s (ELFT) Chief Executive Dr Navina Evans, welcomed the Minister and all guests before handing over the Baroness Dido Harding, Chair of NHSI and Sir David Behan, Chair of Health Education England, who have been leading on the NHS Workforce Plan.

The launch was attended by 60 from ELFT, Barts Health NHS and Tower Hamlets CCG representing a range of roles and services working in health services in the borough who took part in workshops as part of the launch. The Secretary of State joined one of the groups to hear first-hand the reasons staff like working in the NHS, what would make it better and to ask each person to identify a time in the past few weeks where they had felt excited and energised by their job. The Minister listened to feedback and responded to points raised. Staff really valued to opportunity to have the ear of the Minister.

Caroline Ogunsola, Professional Development Lead Nurse for Community Services in Tower Hamlets was one of the group participants. She said that “I was very pleased that Mr Hancock was genuinely interested in hearing what staff had to say. It was a very useful discussion.”

After the launch the Health Secretary Matt Hancock said: "I am delighted that we launched the NHS People Plan at here. ELFT has played an important role in improving the working culture in our NHS. The People Plan we’ve launched will drive that progress - to achieve our ambition of making the NHS one of the best employers in the world.”

“The interim people plan is the first step. It sets out plans to train more, hire more, and retain more staff. The NHS will take immediate action over the coming year to lay the foundations to grow a future workforce that can truly deliver the highest-quality care to patients from the cradle to grave."