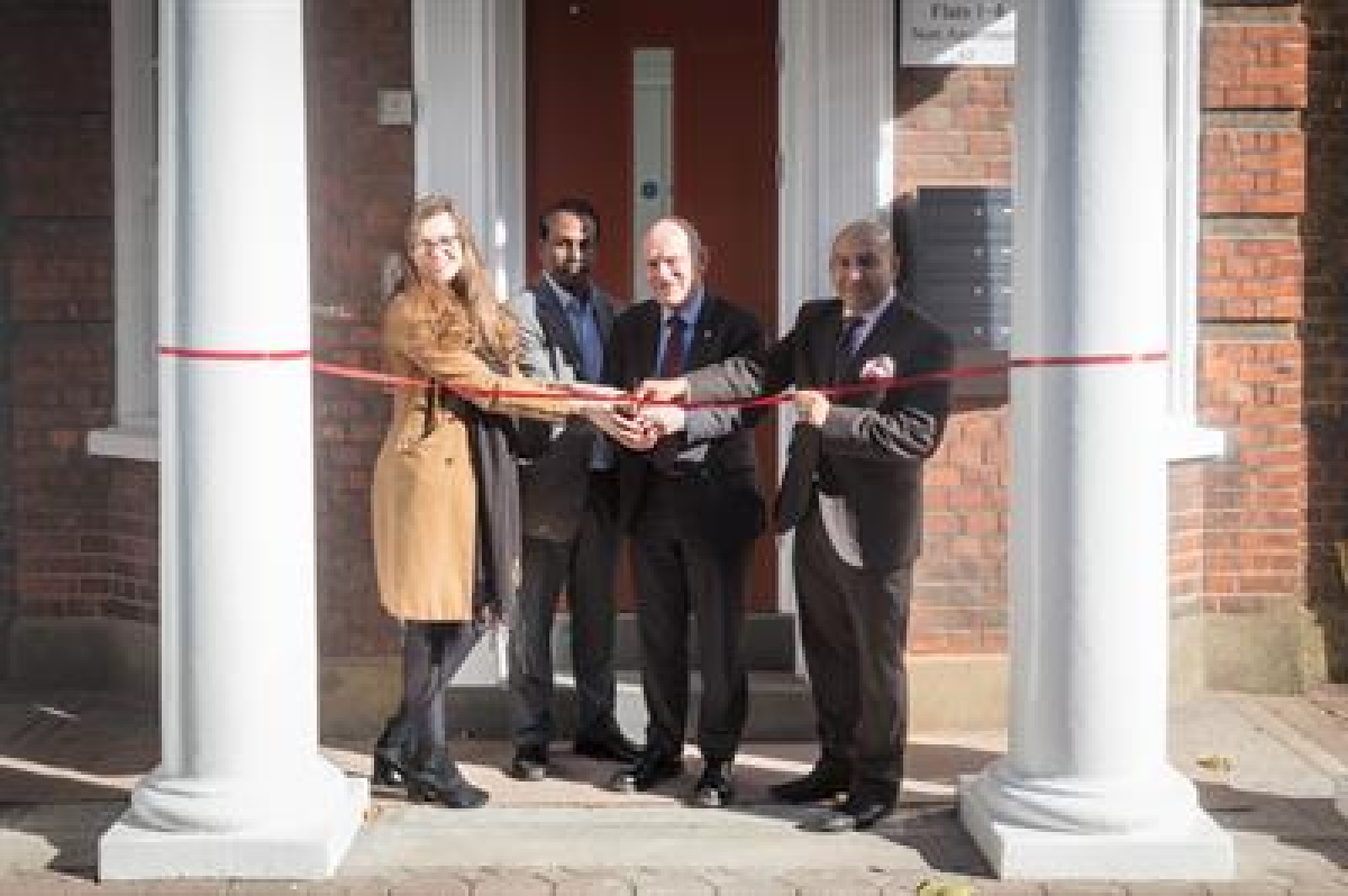 The first of 50 new housing units for homeless residents of Tower Hamlets has welcomed its first occupants.

In January 2017, the council’s cabinet set aside £2.25 million to fund the transformation of council-owned properties into self-contained temporary accommodation.

More than half of all homeless people in Tower Hamlets are now housed in the borough. However, a shortage of suitable accommodation means that some people are housed either in other London boroughs or, in a very small number of cases, in counties outside London.

Becoming homeless is a challenging experience in itself, but the strain is increased when people are required to live away from family and local support networks.

The council’s new Temporary Accommodation Conversions Programme was developed to provide the additional housing needed to reduce the reliance on out-of-borough options.

Once a doctor’s surgery known locally as ‘the cottage’, the building was also a community centre until 2014. In the years that followed, the building fell into disrepair, but it now it has a new lease of life as the site of four studio flats housing people who were previously homeless and having to live in bed and breakfast accommodation.

Mayor John Biggs said: "I’m committed to tackling homelessness in Tower Hamlets. The Bethnal Green cottage has been transformed from a vacant building into homeless accommodation, putting a roof over the head of the most vulnerable people.

"This is the first step towards the provision of 50 new housing units which will make a real difference to residents' lives.”

Work to convert the building started in early 2018 and despite many difficulties, including extensive dry rot and arranging for replacement electrical mains to be connected, the four flats have now welcomed their new occupants.

Soniya was made homeless after being asked to leave her former home. Since then she has been living in bed and breakfast accommodation.

She said: “I am pleased I was able to stay in the borough and I am relieved to be in my own space. The property is just the right size.”

Her new neighbour, Hollie, was forced to leave her family home due to overcrowding. She is pregnant and has welcomed the ability to get into secure accommodation locally.

Hollie said: “Being pregnant, it is nice to be placed near to my support network.”

Over the next few months, the council will be producing more temporary housing units which will go part of the way to addressing the level of housing need in the borough.

Cllr Sirajul Islam, Deputy Mayor and Cabinet Member for Housing, added: “This building has a long history but until recently it was sitting in a state of disrepair.

“I’m impressed by the work that our teams have done to transform it into a home for four of our residents most in need.

“But this is only the beginning. By setting aside £2.25 million to fund this important programme, we will be able to see many more sites turned into safe and secure homes, reducing our reliance on housing units outside of the borough.”