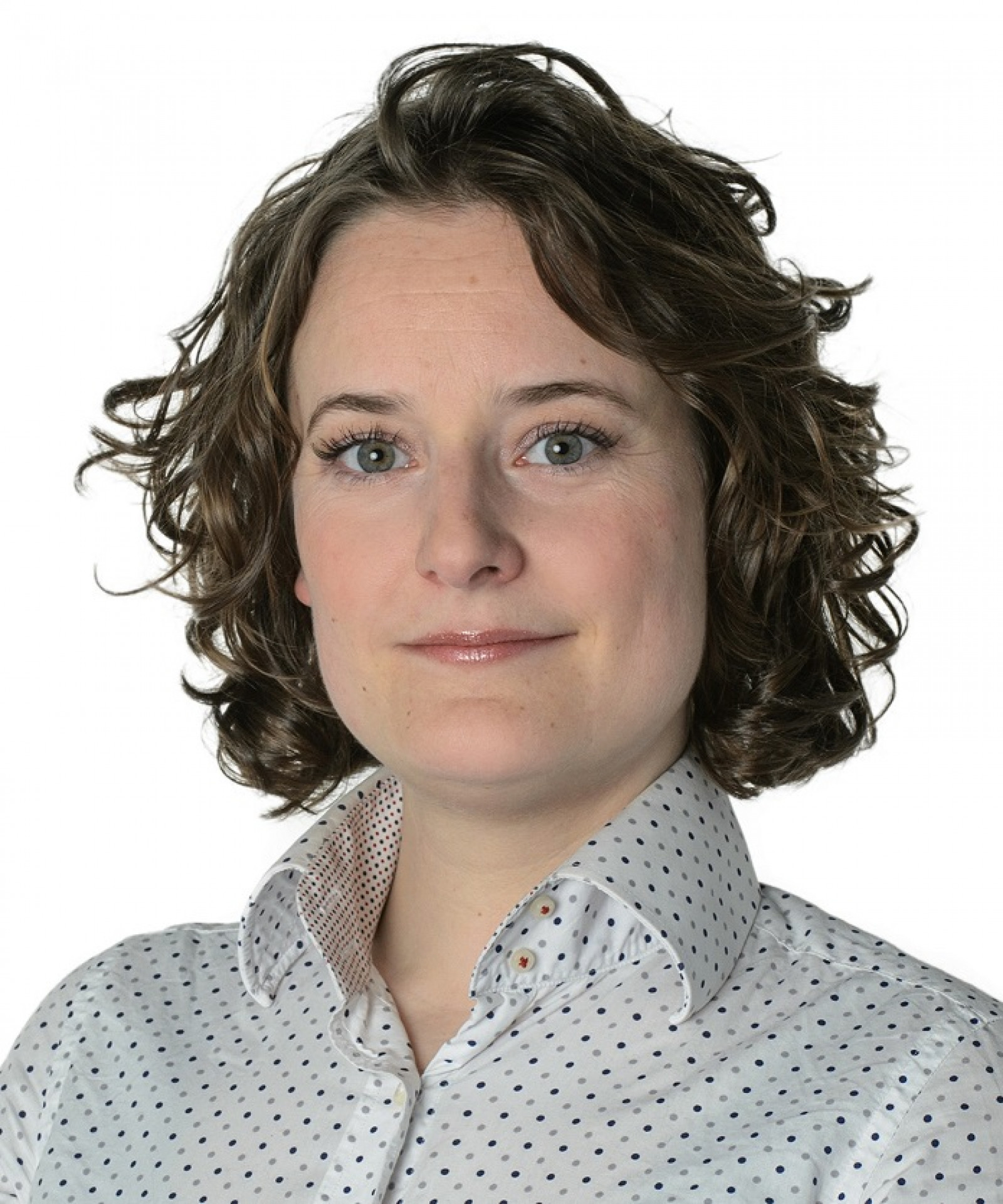 It’s been a busy period for THT and I’ve got a bit out of sync with my monthly briefings. Here’s flavour of what I’ve been up to since the summer, covering the September and October Boards.

First off, I wanted to celebrate a very successful night for the partnership at September’s HSJ Value Awards! Born Well Growing Well’s Asthma and Wheeze project won Paediatric Care Initiative of the Year and the Darzi Seeds of Change project (including the CCG, Barkantine practice, ELFT Recovery College, the CVS, LBTH public health team, our local Mind and Healthwatch) won Pilot Project of the Year. THT overall was a runner up in the System Led Service Redesign category and our colleagues at the Royal London – the Barts Emergency Access Co-ordination Hub or BEACH – won the Post-Covid Sustainable Transformation Award. Huge congratulations and thanks to all involved.

At September’s THT Exec Board we had in-depth discussions about the design of the borough partnership within the new Integrated Care System (ICS), the new Health and Wellbeing Strategy, and oversight of our programmes by the Local Delivery Board. We also signed off a new Reward and Remuneration policy to clarify a more consistent approach to participation of people with lived experience and voluntary sector partners within THT co-production projects.

I attended the Health and Wellbeing Board (HWB), contributing to discussions about the Better Care Fund and options for greater alignment of budgets across the system in future – to improve both patient outcomes and efficiency. I met with Healthwatch, Cllr Rachel Blake (Deputy Mayor and HWB Chair) and Cllr Gabriela Salva Macallan (Chair of Health Scrutiny Committee) to explore how we can make all better use of Healthwatch’s rich repository of intelligence from user feedback, and clarify our respective roles in holding the system to account, improving transparency and driving service improvement.

I also joined the Living Well workstream, which focussed on the prevention and promotion fund for better mental health, and the Primary Care Networks Directly Enhanced Services (DES), particularly opportunities for THT in the two new focuses on cardiovascular disease prevention and diagnosis, and locally agreed actions to tackle inequalities.

The Board had an extra workshop to explore the future design of THT within the new ICS – in the context of NHS guidance about options for delegating resources and accountability from North East London CCG to borough partnerships. We had an honest dialogue about current strengths and areas where the pace of change does not match our ambition – even where programmes are explicitly system priorities. We will be interrogating this further, developing a plan to strengthen and support the locality committees, and working out how best to create the conditions for operational managers to come together as “team THT”, with the permission to innovate – as we saw happen so often in response to the pandemic. We will also bring governance options to the next HWB for broader debate.

Finally, October’s Exec Board heard a powerful presentation from two parents who’ve benefitted from the Hospital at Home service – a community team of four nurses which aims to reduce length of hospital stay and avoid disruptions to family life. Jaida called the service a “godsend”, as her newborn could be treated with antibiotics at home so she was no longer separated from her 3 and 6 year olds. Her family were reunited, she gave up a hospital bed, and her postnatal physical and mental recovery vastly improved. For Tanya, the service supported her daughter to receive antibiotics for recurring infections 3 times a day at home, rather than face repeated two week hospital stays, which had left her younger child feeling distressed and abandoned. Both praised the team for their friendly, child-focussed and patient approach. A real testament to the impact of re-designing care around people’s lives.

The rest of the Board was led by equality charity brap, looking at how to move from transactional towards transformational anti-racist leadership. We recognise racism is a public health issue and as THT, our job is to disrupt systemic racism. It’s also clear that previous pledges, goals and action plans have made little difference, so we need to embrace radical ambition, dismantle the hierarchies and norms that enable harmful behaviours, and disperse power and accountability down and outwards to our staff and communities. This is less easy to describe in an action plan – but it's what's urgently needed.