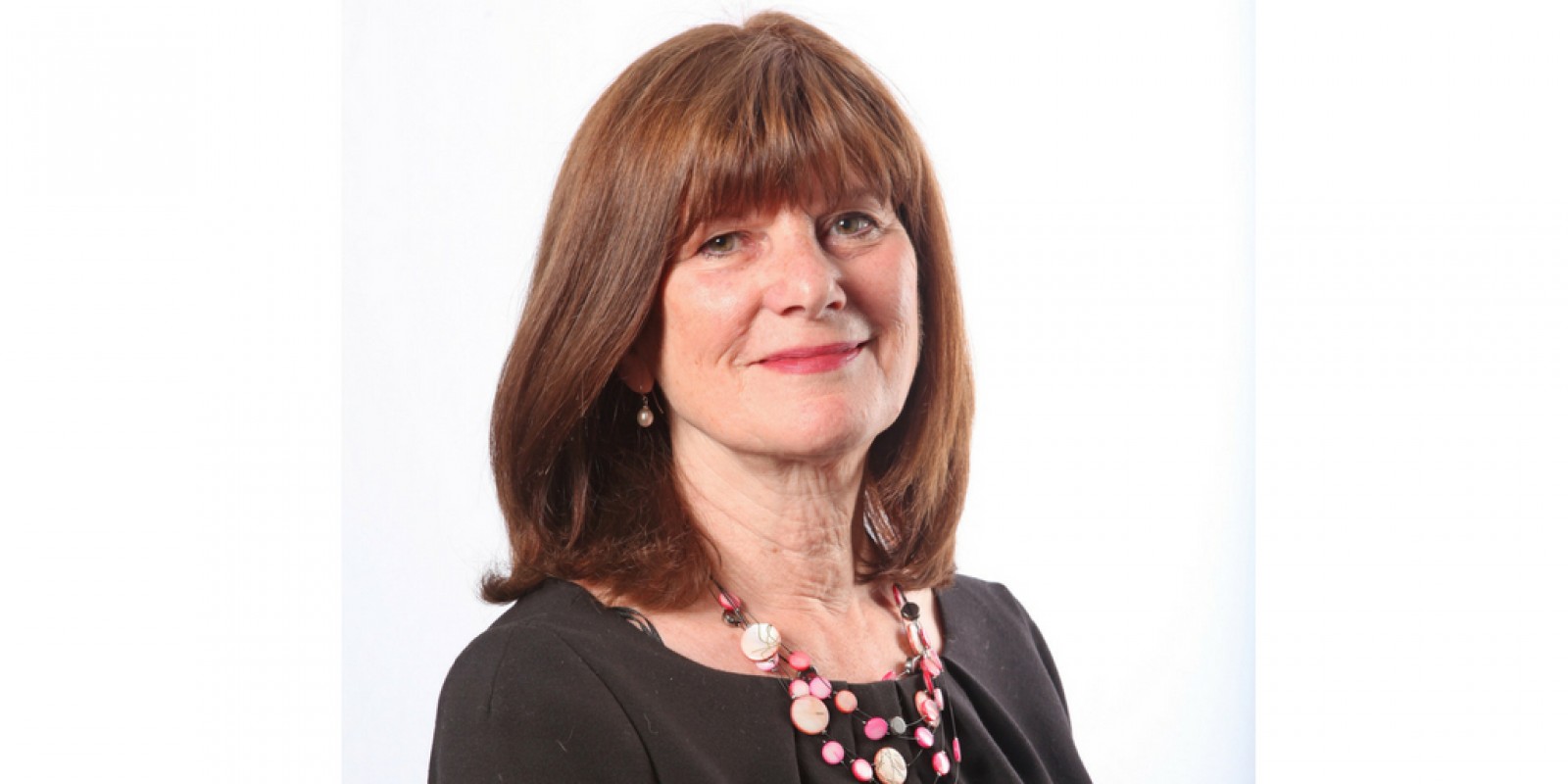 The council’s newest advocate for older people has outlined her mission to tap into the borough’s diverse network of older residents, to work together and promote their interests.

During a special announcement at the council’s Cabinet meeting on June 27, Councillor Denise Jones, Cabinet member for Adults, Health and Wellbeing was named Older People’s Champion.

Cllr Jones pledged to break down barriers, connect with older residents, listen to their views and ensure their voices are heard, particularly in health and social care.

Cllr Jones’ latest appointment follows the launch of the council’s Ageing Well Strategy last year. The council worked with residents, age 50+ and health partners to set out priorities for improving the health and wellbeing of older residents.

And the strategy includes 10 themed commitments and action plans for improving the health, wealth, and wellbeing of older residents.

Members of the Older People’s Reference Group were amongst those involved in developing the strategy, setting out priorities for ensuring that Tower Hamlets is a borough where older residents retain their independence, wellbeing and quality of life in their advancing years.

Mayor John Biggs said:  “AlthoughTower Hamlets has a relatively young population compared with the rest of the country, we know that the

borough’s pension age population is expected to grow faster than any other age group.

We want to make Tower Hamlets a better place in which to grow older and our appointment of an older people’s champion will help ensure that older people remain a priority within the borough.”

The new champion said food and music are a good way of connecting people.  Priorities in her new role include tackling loneliness and isolation by building on schemes such as social prescribing – linking older people with activities such as volunteering, arts, gardening, and sport – to improve their health and well being.

Cllr Jones commented: “I really welcome my appointment as Older People’s Champion. We believe in supporting our older residents to be more independent, and to lead healthier, happier lives, in a community where older people have so much to offer and contribute, through volunteering and employment, for example.”

“I want to further improve the experience of growing older in Tower Hamlets and I look forward to working with older residents, including the diverse networks and forums across the borough, to explore the vast opportunities available and link older people with the right places for them.”

Angela Hancock, chair of the OPRG said: “It is important to recognize that older people have a part to play in the borough. An older person’s champion should be able to exert influence on what happens at a high level in the borough.

One of the prime issues for me is about valuing older people and their contribution to society. We are people with wisdom and should be respected and valued for what we can give back.”

Wapping resident Devika Jeetun, 67, said: “I’d like to see an older people’s champion do more to help improve the health and fitness of older residents. I have mobility problems and would like to see more opportunities to take up yoga, walking and exercise.”