It May Not Seem Like Health Care – but it is!

Stories from a Social Prescriber

News > Stories from a Social Prescriber 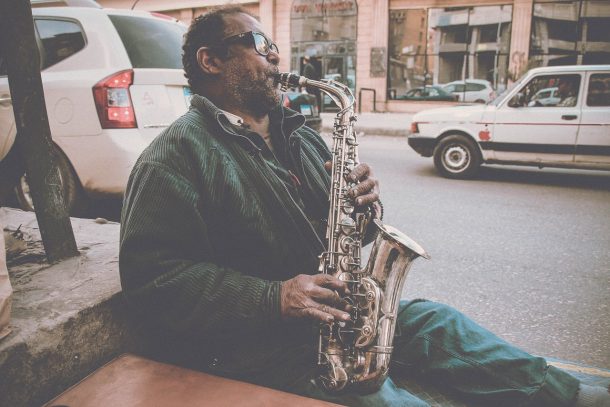 I work with a GP practice and we have weekly lunches when we share information or ask local organisations in to talk about their work. At one of these lunches, I spoke about an organisation I had heard about called ‘Down to Earth’ who arrange affordable funerals.

Some weeks later, one of the GPs I work with called to say he had a patient with him who’s partner had died and she was in a state because she had no money to arrange his funeral. Funerals can cost thousands of pounds.

She was a single mother with diabetes. Her blood pressure was elevated. I had time so I saw the patient straight away. Having never made a referral to Down to Earth, I called them and they said to send the patient to them. I was amazed to think that within half an hour of telling her GP the problem, the patient was in the office at Down to Earth. She called back later to say it felt like a weight had been lifted off her shoulders and that we should take her blood pressure now! We didn’t but I think we should have.

People don’t always tell us what the real reason is about why their health isn’t as it should be. They don’t think we can help. They don’t want to bother us with their personal issues.

Another time, I helped a man to find a venue in which to play his Saxaphone. How can that be a health need, I hear you ask? This gentleman had severe schizophrenia and he used his music to calm himself down and drown out the disturbing thoughts and voices that entered his mind. His neighbour had complained about the noise when he played at home so he had taken to playing in the park.

I contacted a number of places to see if they could help. I heard from a church with an underused hall who said they would like to help.

These success stories don’t happen every day but they happen like this more than you would imagine.
I would do this job for free if I didn’t have to pay my bills. It may not seem like health care but it is.
I feel sad that so many professional are trained to a level where they are almost too expensive to sit and have a long conversation with a patient to get to the bottom of their troubles.

I also accompany people to social activities where they feel hesitant or under confident. I cannot ‘prove’ it works but I know that getting people into exercise, and preventing loneliness plays a big part in keeping people healthy and well.

Notes taken from a recording of community stories at a Tower Hamlets Together event on 5 October 2017. Names have been changed.